The Good, the Bad and the Ugly of Marketing Webinars

Posted by The BeaconLive Marketing Team 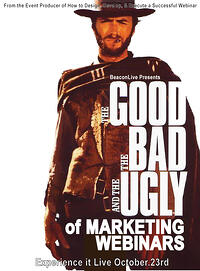 Anyone can throw together a webinar, but to assure its success, the first step is to find a credible content matter expert to present their thoughts. This month, we recruited marketing consultant and webinar expert, Roger Rosenquist to deliver an animated version of his blog,

The Good, the Bad and the Ugly of Marketing Webinars.

We recently did an interview with Rosenquist asking him to share a few tidbits that he'll discuss during the BeaconLive upcoming complimentary webinar.

How long have you worked with webinars/webcast/conferencing?

How many webinars have you seen/participated in?

What features do you believe are under-used for webinars?

Interactive features that engage with the audience, like polling and hand-raising should be used more often. I also think running a Twitter conversation side by side with a live webinar is a great way to involve participants. When it's available, webinar speakers need to use the VoIP audio feature with a good quality headset more often.  There is way too much bad audio on webinars due to poor dial-in connections and speakerphones!

What webinar trends can you predict for 2015?

Well, I'd like to predict that webinars will grow more popular and will see more technology improvements to drive that popularity, but I try to avoid predicting because the market, being driven by both providers and customers, is too unpredictable!

What trends are you seeing now?

Pre-recording webinars to be delivered as "virtual live" webinars is becoming more popular with my clients because it eliminates the stress of delivering a live event and they offer more control over the production quality.

What do most successful webinars do?

Successful webinars meet the expectation of the audience, which is most frequently to become more informed on a specific topic of importance to them, which can be anything from a challenge or issue they face in their business or career or gaining an understanding of a solution or product they are evaluating.

Tell us a story of a really ugly webinar

We entirely lost the web presentation half-way into a 60 minute marketing webinar that was very well attended. The speaker who was pushing the slides lost their internet connection, so neither the speakers nor the audience could see anything.  Fortunately, we had a backup audio connection and we had two very experienced presenters who were able to wing-it very well for about 5 minutes until we could re-establish the slide presentation from another location.

Tell us a story of a really bad webinar

I attended a recent webinar I would define as "bad" because the audio quality was hard to listen to due to the sole speaker using either speakerphone or poor dial-in connection. On top of that, the presentation was 45 minutes of reading and elaborating on slide after slide of bullet points.  It was a snooze-fest.

Tell us a story of a really good webinar

Aside from the last one I produced :), it would be the last webinar I was invited to via an email from an online content publisher that promised to deliver information on a subject that is important to me - improving my golf game!  There's a ton of webinars on that subject that I ignore, but this one caught my attention with a very well-crafted email message that addressed my interests, an automated survey that provided immediate feedback to my responses, and a well-produced webinar that gave me some useful information that has actually helped my golf game!

Learn more about Roger Rosenquict by checking out his blog here.

Go Virtual With Confidence Using Our Most Helpful Content 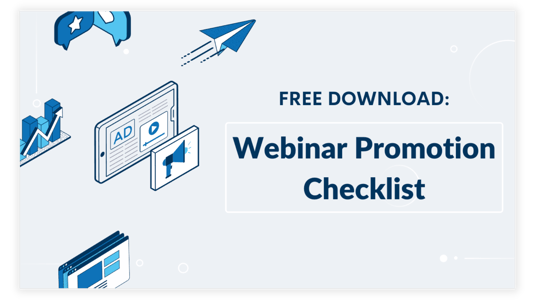 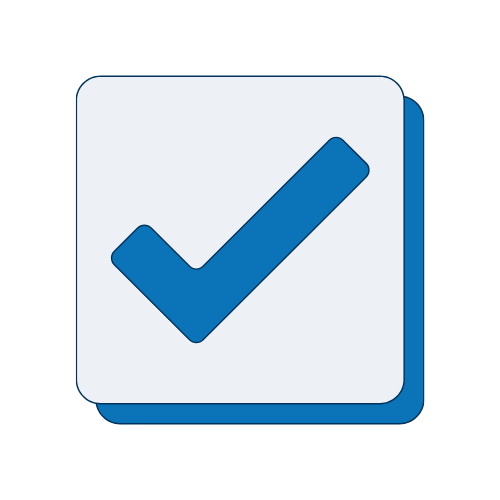 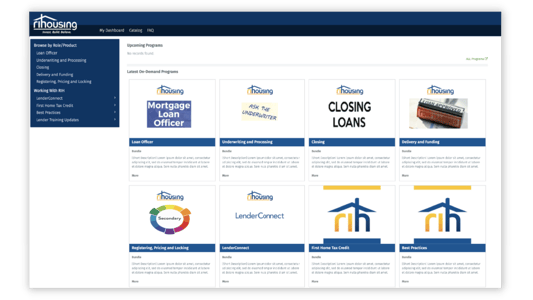 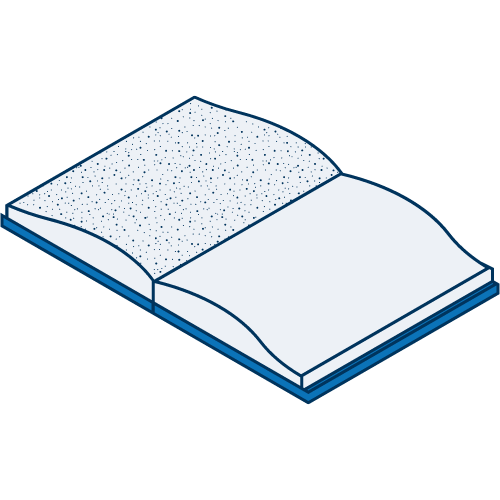 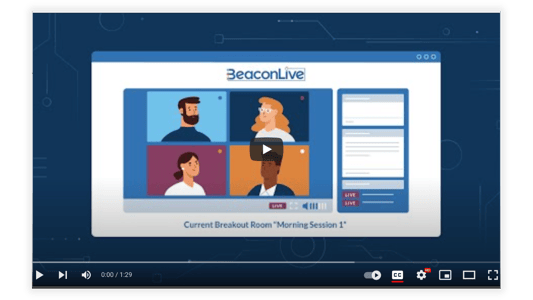 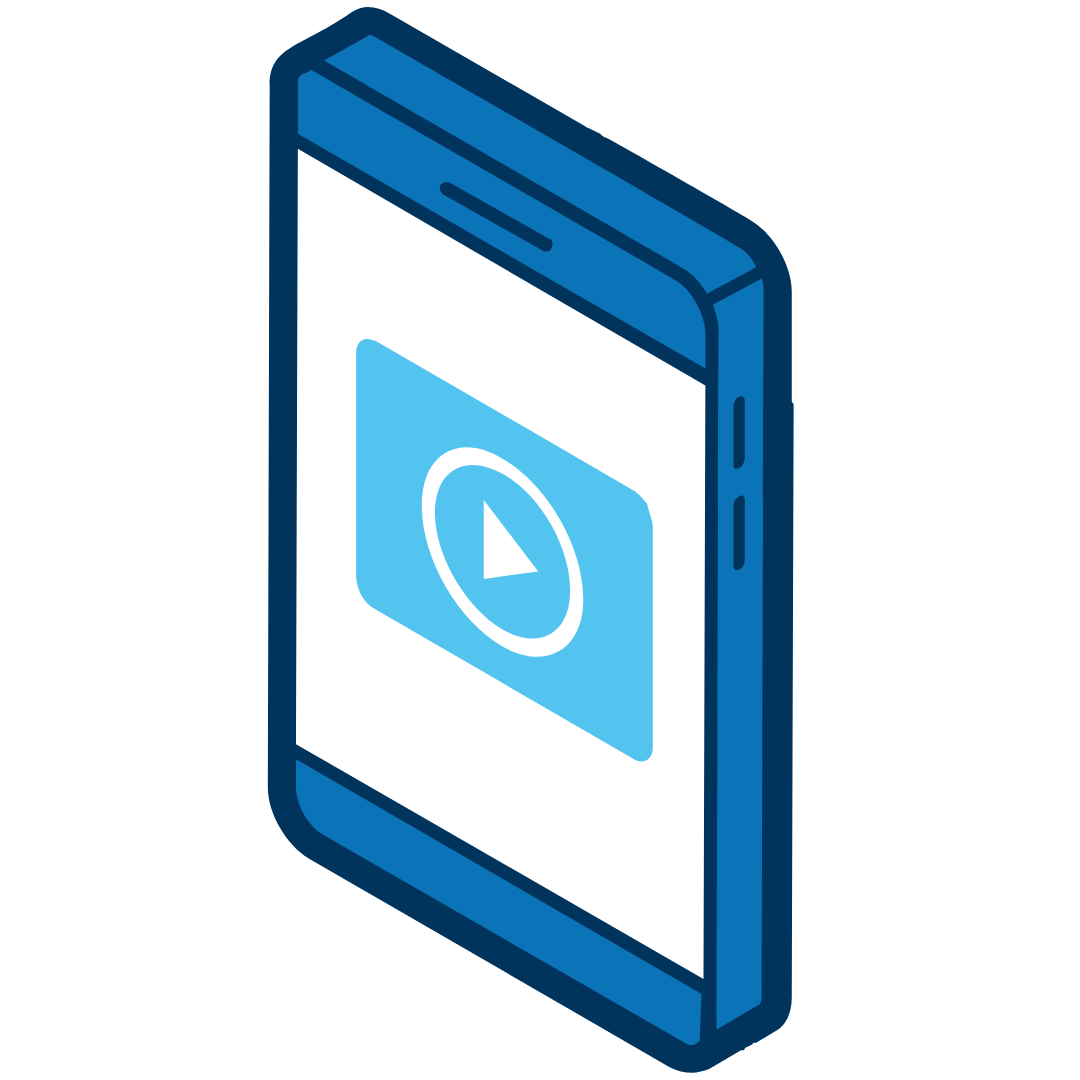 What Is An LMS For Law Firms?